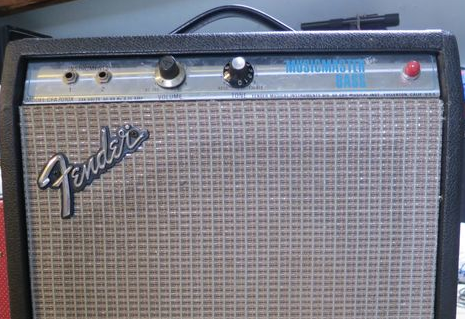 Yet another Ebay win. What attracted me to this was the unusual use of a transformer for the phase inverter and a pair of 6v6s.  Although there was no picture of the rear of the amp in the listing, there were lots of pictures of the original user manual and circuit diagram that came with it.  When I went to pick up the amp, I was fully expecting to see a pair of 6v6GT output valves, so was rather surprised to find the smaller bottle 6AQ5 tubes instead.  However, we plugged it in and there was a lot of crackling to which the seller said, "Oh, that never happened before."  A quick wiggle of the pre-amp valve and it settled down.  I strummed a few chords and turned up full volume and although it had a good distorted Fendery sound it was very weak and trebly, nowhere near the stated 12 Watts.  Oh well, bidder beware!  Not all sellers are totally forthright in their description of what they are selling.

Anyway, all was not lost.  I quickly ascertained that one of the differently branded output tubes (an RCA and a Brimar) was not glowing, even after the sockets and pins were cleaned.  A quick check on the valve tester showed the filament was open circuit.  Luckily I located a NOS pair of Brimars just around the corner from me for £10!  They turned out to be excellently matched too.  The chassis and speaker appeared to be totally original with no sign of any previous work being done. The dates on the transformers and chassis range from 1973 to 1976, which is slightly odd but not unreasonable.  I tested all the passive components and replaced three electrolytics which read well below par, although the main filters read substantially higher than their stated 20uF so I left the orange cardboard cigar in place.

After completing the service, the amp plays absolutely brilliantly!  What a transformation.  It is loud!  There is a hugely improved bass response, a very balanced transparent tone, no hum whatsoever, no strange crackles and a good crunch at full whack.  My mate reckons it's the best Strat sound of all the amps I've got or ever had, including the Twin Reverbs, and I don't disagree.  It's definitely a keeper and effects pedals work great too. I must get back into recording again soon, and this is the amp to do it with.  The only thing left to do is perhapse install an in-line fuse holder as for some strange reason Fender decided it didn't need one.  For now theres a 1 Amp fuse in the plug. 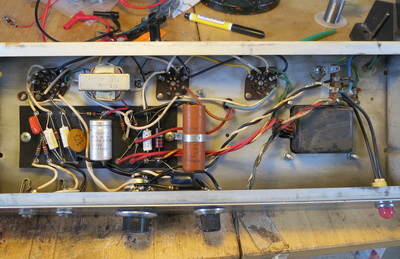 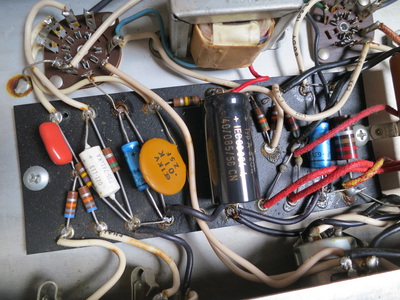 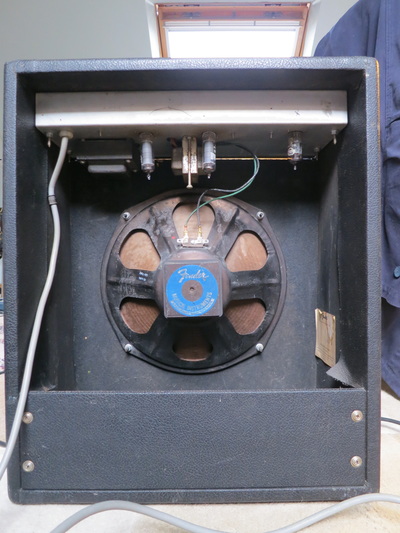 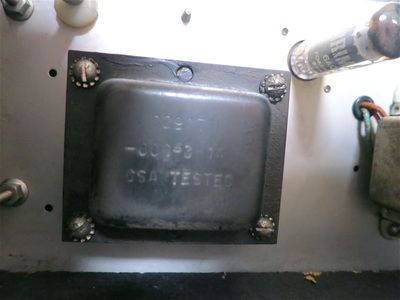 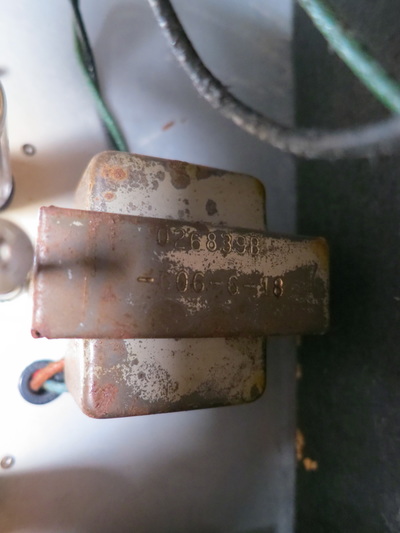 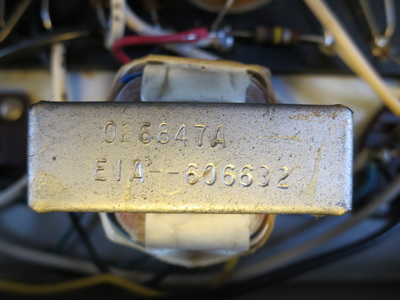 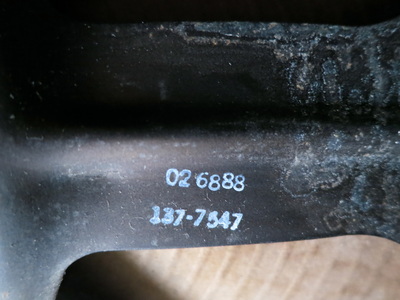 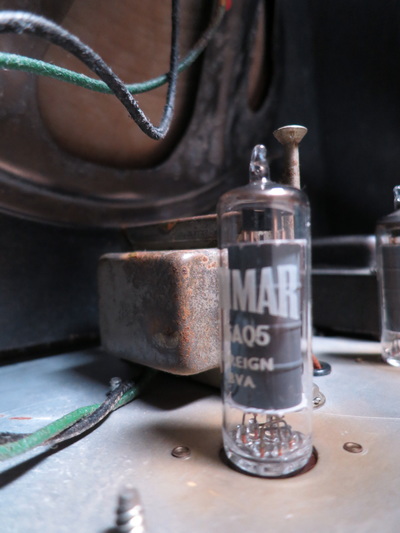 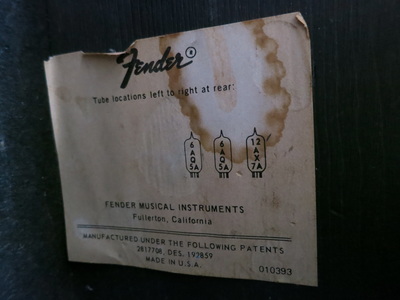 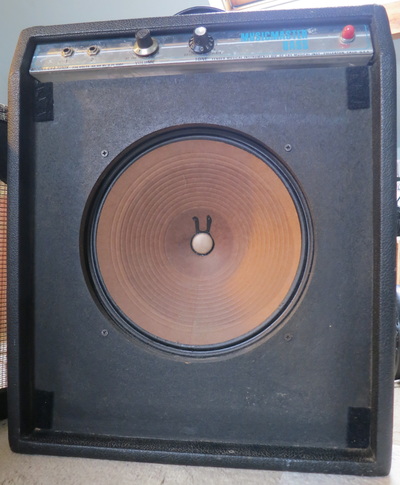 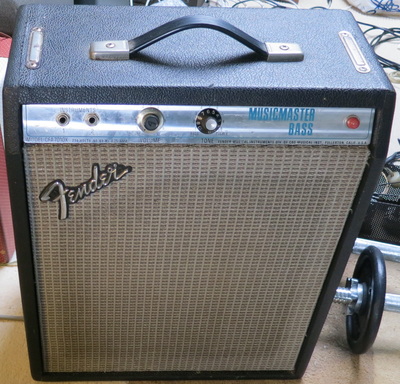 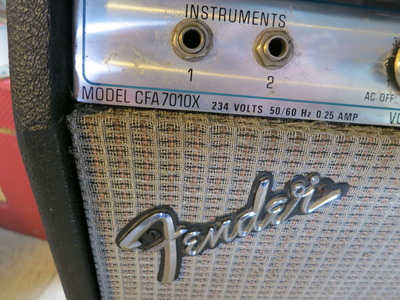