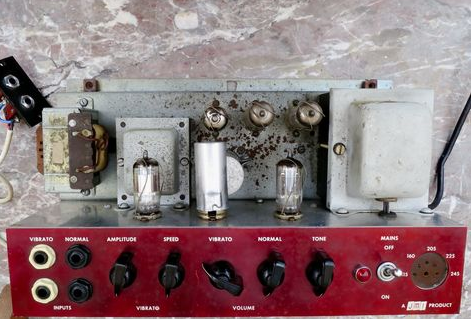 I have been after an AC15 chassis for a long time to fit into the 1964 cab I have.  Then the opportunity of an AC 10 came along.  The top panel is narrower, but with a bit of plywood and fiddling, I made a plate to fit the gap.  The plate is a bit rough and is a temporary measure until I can get into a workshop, but its still a Vox!  The extra space in the cabinet should help it to breath a bit easier, as the early Voxes were prone to overheating. Another advantage is the 12" speaker, which really gives it some more poke!  It's fitted with a very old Fane 25 Watt, 15 Ohm speaker, which sounds great, but If I can ever afford a Celestion Blue, that's what I'd put in.

Not much has been done to this, other than give it a bit of clean and replace a microphonic ECF 82 for the tremolo / normal channel.  I couldn't believe my luck getting a NOS Mullard in original packaging for less than a tenner! I also added a couple of 100k resistors in parallel with the 220k input resistors to open up the gain, so it now has a low and high socket on both channels. It has made a massive difference and should help it to overdrive nicely.  They can easily be removed if needed.

Someone before me did a very good job of replacing most of the resistors, although I think they are carbon film rather than the original, noisier carbon composition resistors.  I really don't care about that.  Theres a lot of bull talked about carbon comp, but if you read the physics around them, they only distort in high voltage situations.  All the original Wima caps are in place and It sounds beautiful.  It has the original Albion transformers too.

The only thing to do is replace the tired filter caps for peace of mind, and make sure there's plenty of ventilation around the mains transformer.  You can see in one of the pictures that some wax has melted at some point but nothing to worry about.  I got this from a great guy who had kept it for about 30 years and fired it up maybe once a year and had it serviced.  It spent it's earlier years powering a disco.

Update 8th Oct 2013
Both the original filter cans have just been replaced with F&T equivalents.  I also installed a decent footswich.  As expected the hum has virtually disappeared. (4 new pics) 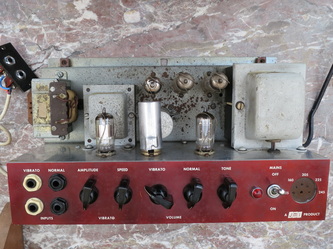 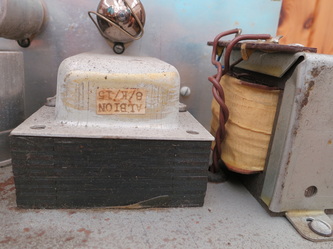 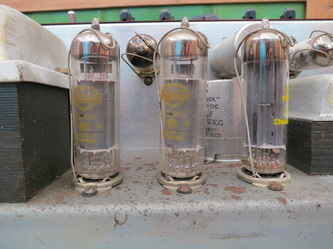 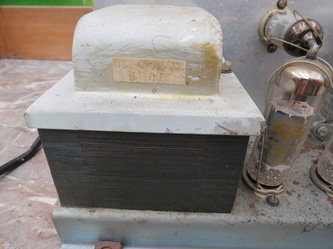 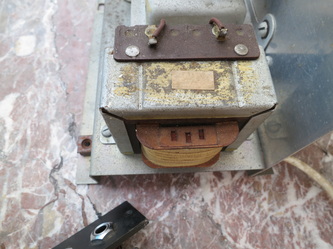 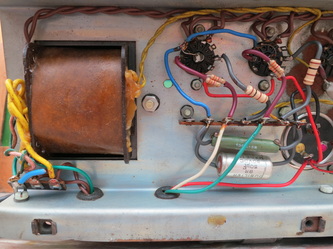 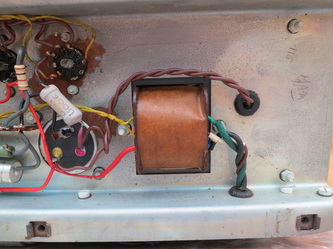 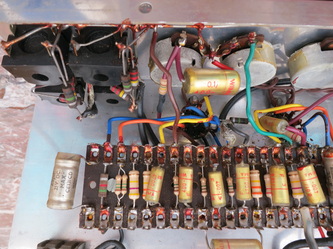 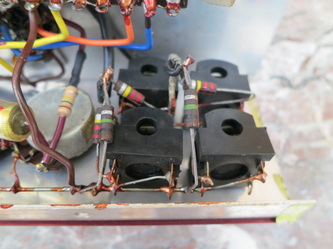 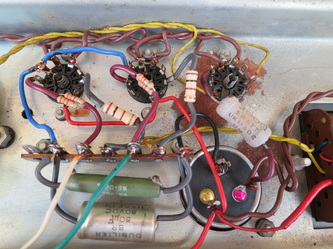 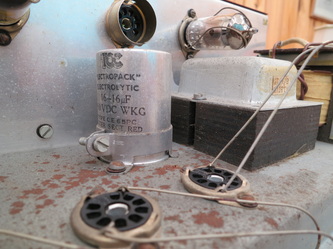 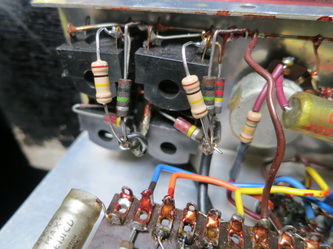 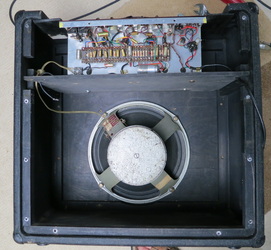 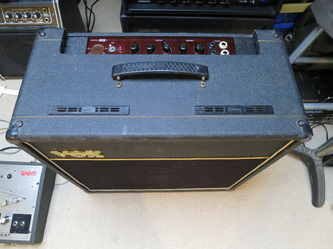 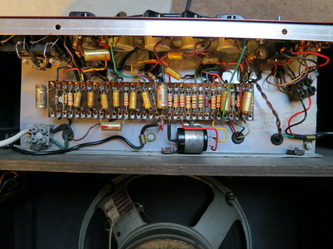 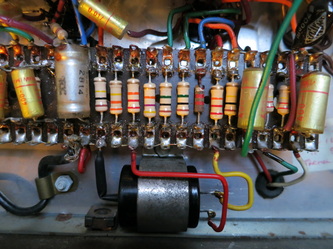 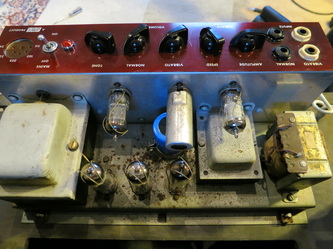 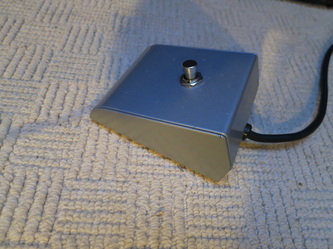 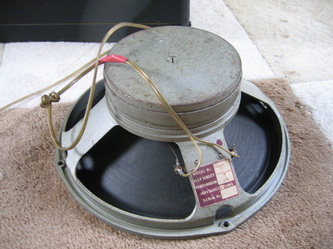 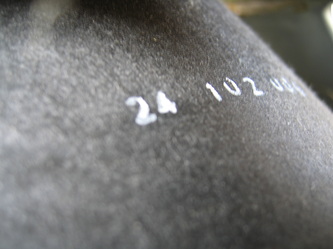 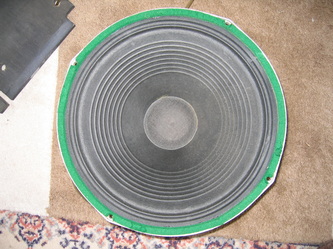