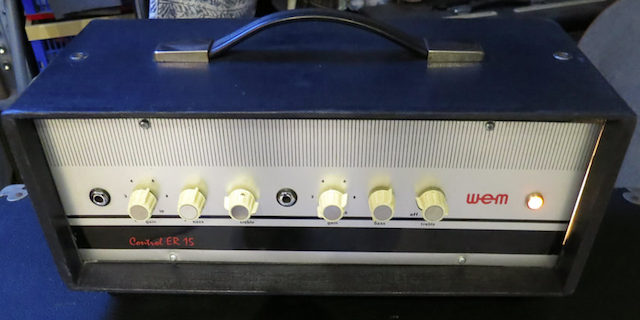 Here is a Wem Control ER15 from around 1964 that was in need of some attention.  Looking over it, the mains transformer had been leaking its wax all over the place  and the main reservoir capacitor from January '64 was bulging and low on capacitance. The output transformer was very loose on its mountings too, and the amp was lacking volume. Someone had already worked on the amp replacing some resistors and a pre-amp smoothing capacitor.

Heres what was done:
A strange thing about these amps is that the phase inverter uses one triode from each of the two ECC83s meaning you really need a matched pair.

The shared EL84 cathode resistor had been previously been changed to a 270 Ohm, so the EL84s were pretty starved.  I changed it to 150 Ohm to bring it closer to where it should be with the modern JJs fitted.You could go lower here too, the Dominator Mk 3 has a 100 Ohm in this position making them run a lot hotter!

Lo and behold there was a huge difference in output power.  270 Ohm is recommended for each EL84 in push-pull, so half that for a pair sharing a single resistor.

The owner was interested in modifying one channel to Marshall specs.  I dissuaded him from this as it requires changing the circuit from original.  Instead, when replacing the cathode bipass cps on the pre-amps, I left one channel stock (22uF) and changed the other to 1uF.  This gives a subtle frequency shift enhancing the treble and mids for a little bit more crunch.

All in all these are very nice amps but the volume pot feeds directly into the 1st stage of amplification so they are noisy.  It's best to turn the amp volume all the way up (no carbon tracks engaged) and use your guitar controls instead. 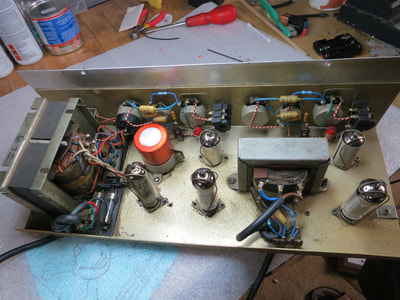 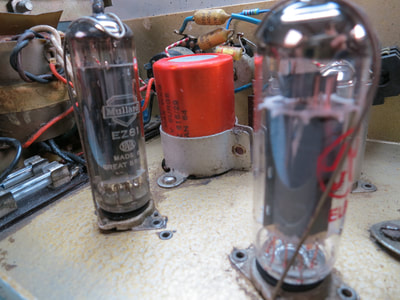 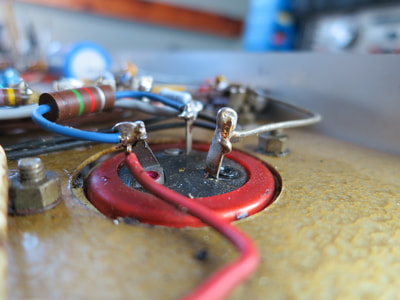 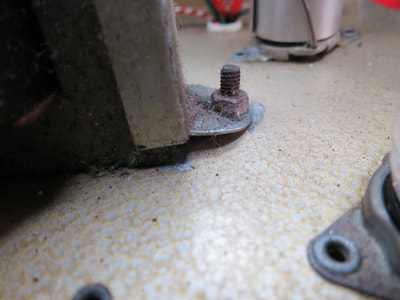 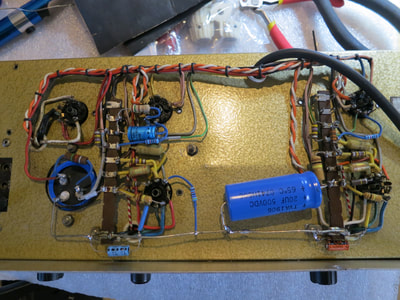 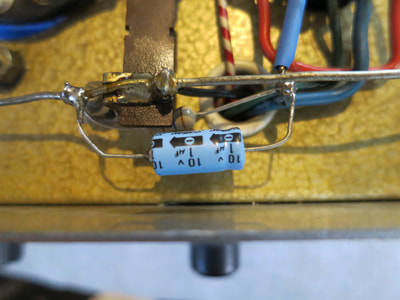 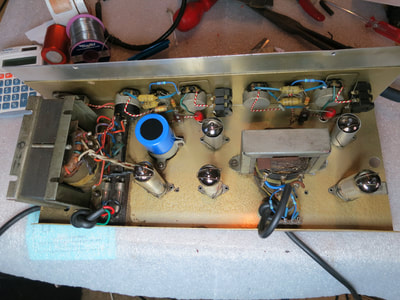 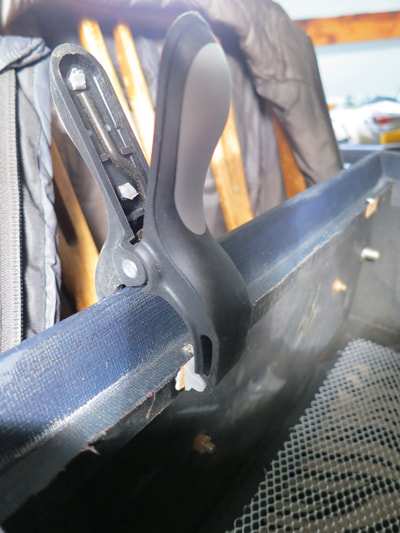 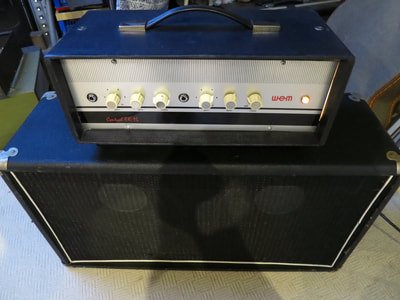