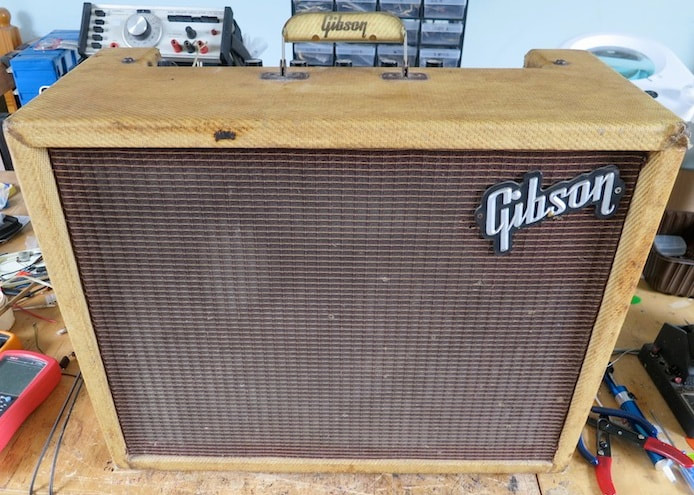 The amp was working but the owner thought it had become too hummy.  It needed a good fettling.  One of the valve bases was very loose, a couple of electrolytics needed changing (big cigar!) and it needed the reverb hum sorting out. It was also quite dirty and needed the usual service stuff doing.

The reverb in this model uses a 7199 valve, which is quite known to be quite hummy anyway.  I changed it for another but it was just the same.

After trying all sorts of tricks and inspecting the grounding system thoroughly I was stumped.  The amp sounded great with the reverb tube pulled and  was absolutely hum free.  It was noted thet the reverb effect was very strong and only needed to be set at around 1 or 2.  I had checked every component and replaced a couple of resitors and caps but nothing reduced the hum.  In the end, I removed one end of a cathode bipass cap to significantly reduce the gain of the offending reverb recovery valve.  It worked quite well and got rid of most of the background hum.  You could still get plenty of good "surf splash" and more subtle ambience at around 3.

The owner was chuffed to bits with his fresh sounding vintage Gibson. He decided in the end to just pull the valve and use his reverb pedal instead. These amps have a great tone and a lovely tremolo. But I hear that many suffer with the noisy reverb issue. 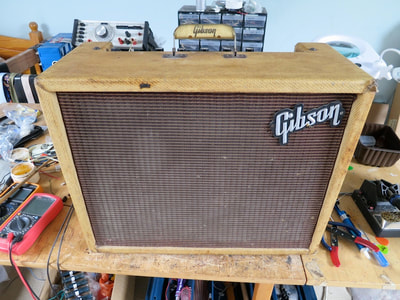 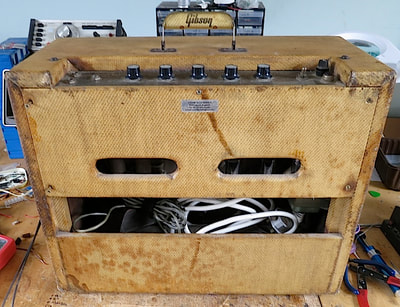 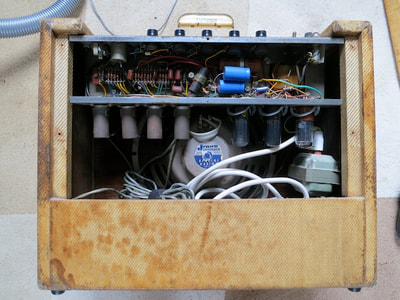 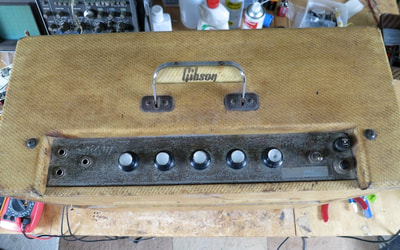 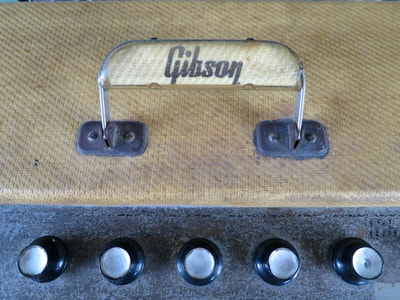 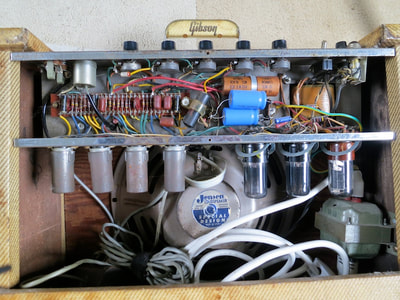 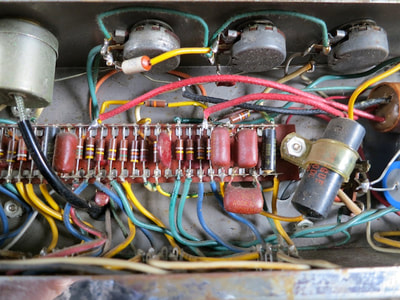 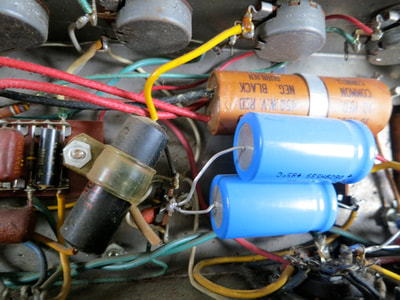 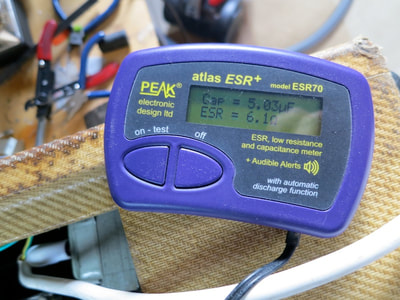 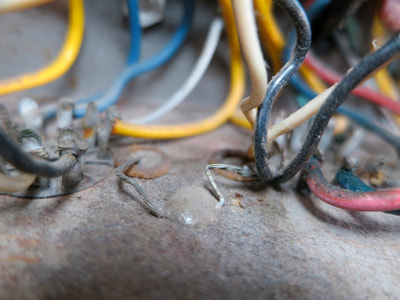 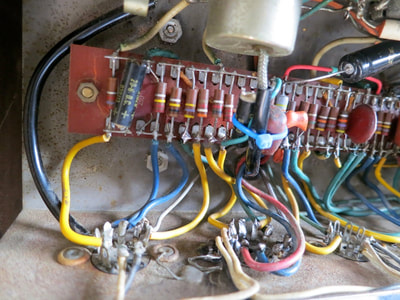 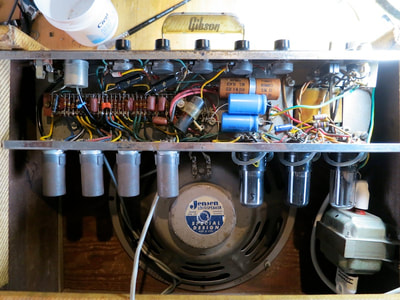