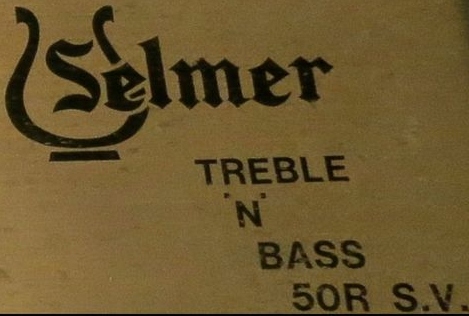 OK Bargain Hunters, I know you're out there!  What would you pay for an old heap that hasn't worked in ages and has been left in a cold dank place for a few years?  It would have to be a bargain yes, but I do love a challenge.  At least I got to test the transformers for continuity before parting with my very hard won cash.  Nice too that all the valves were in place.  The reverb tank was long gone, leaving a couple of floating wires, but all the components were there apart from the back, a couple of aluminium knobs and two chassis bolts.  Never mind, its a valve amp and it's a Selmer, albeit a very dirty and slightly corroded one. 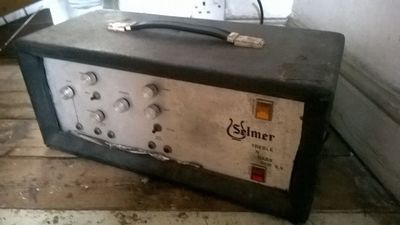 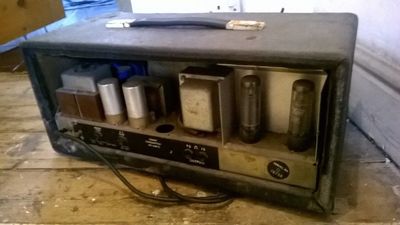 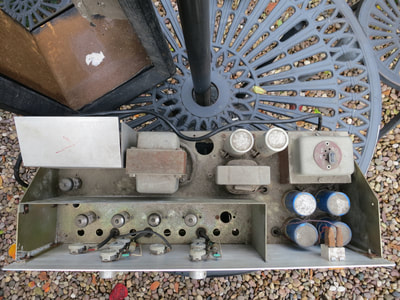 Firsly I like to get rid of as much dirt and debris as possible.  Removing the valves and numbering them facilitates this preferably outdoor task.  The valves all checked out good by the way.  The branded ones are Zaerix power tubes (probably RFT judging by the dimple on the tops) and one Edicron ECC83.  The other four ECC83 are unbranded but look identical in construction to the Edicron. 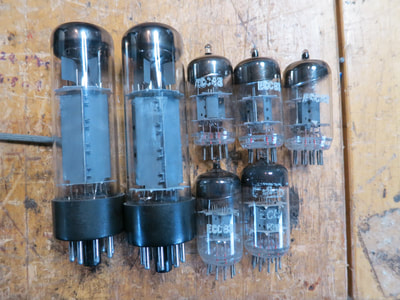 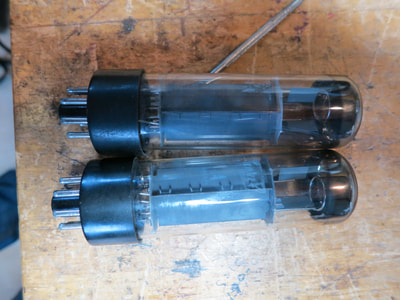 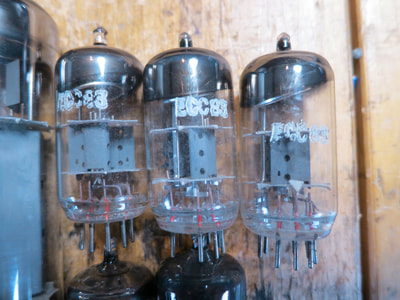 So what needed doing?  After a good cleaning and servicing the pots and valve holders, I tested all the electrolytic capacitors.  The 100uF all read above 130uF but all had very low ESR.  Next, I powered up with a current limiter and a loudspeaker.  The pre-amp tubes lit up but unfortunately the power tubes refused to emit the slightest glow.  After a few checks I decided to clean and re-tension the EL34 sockets again.  This time one of them glowed so I repeated the cleaning/tensioning procedure and finally all the valves lit up.  I plugged in a guitar but only a tiny distorted output emerged.  Time for the Ohmmeter.  I discovered four unmeasurable resistors and a couple of slightly off ones.  These were replaced and the Selmer burst back into glorious life.  Next, we checked the bias at full voltage.  This showed each EL34 to be only idling at ~18mA.  Although low, it sounded ok though there was some crossover distortion.  After measuring one of the bias resistors, which showed infinite resistance to ground, I began experimenting with resistor values.  The original 68k set the valves off at over 50mA each, so in the end I put a 300k in there, which gave them the correct idle at around 60% and -42V.  Checking on the scope again showed a good clean 38Watts and a lot more flat out. The crossover distortion was also gone.

So with the easy part done, I now had to make a new back board for the cabinet.  I had already done work on the cab, removed and treated some black mould, filled a damaged corner, re-glued the tolex and glued in some new aluminium foil, but the missing part would need to be manufactured from scratch. It was eventually left without tolex covering because it simply would not stick down on such small angular surfaces, but it still looks ten times better than with no back. All in all it's a great sounding, flexible, clean amp with absolutely no audible hum at all. I didn't need to spend much money either, although it did cost a fair bit of time. 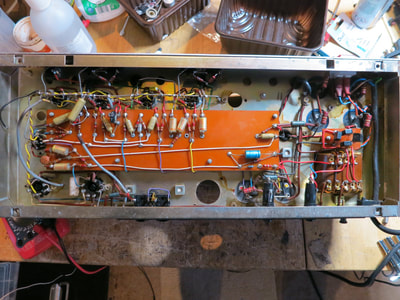 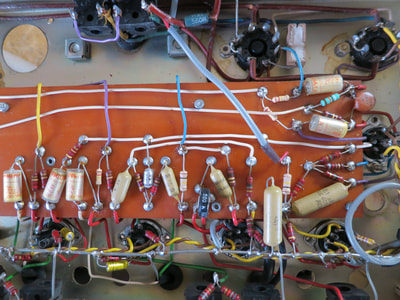 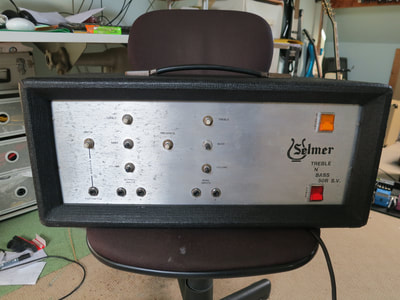 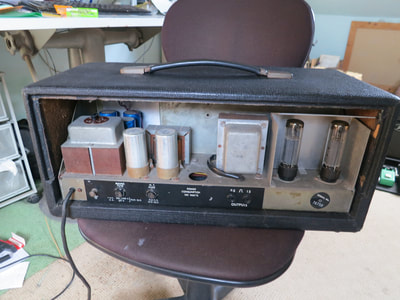 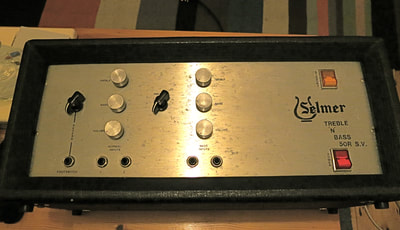 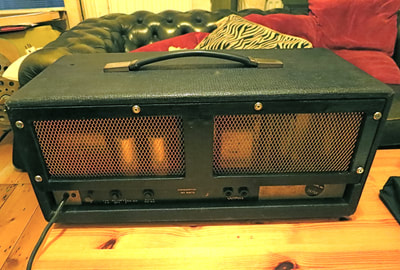