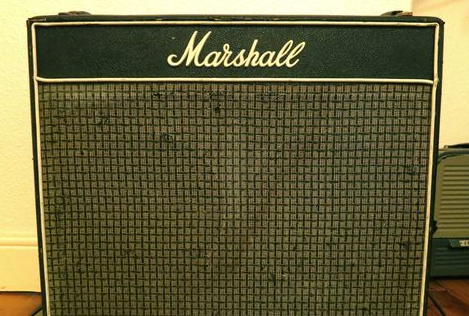 A very affable local gentleman wanted to put his old Marshall combo up for sale, but the power cord was hanging off and it needed a good checking over and service.  Needless to say, it hadn't been played for a good while, so he didn't even know if it was working.  Looks like the family cat used the speaker cloth to sharpen its claws on a regular basis.

I did the usual clean-up, and added a new heavy-duty cable relief plug with an extra earth ground soldered inside the chassis for extra safety.  A general service of the pots, sockets and pins, a loose screw replaced holding one of the green capacitors (see the white silicone someone used to stick it down with, or stop a rattle). Finally, a few voltages were measured and the bias checked. Everything good!

The reverb wasn't working so the pan came out, revealing a dodgy connection that was easily fixed.

A couple of the speaker wires had previously broken off, so someone, probably in an emergency, had just twisted them round the speaker terminals.  Temporary fixes are often forgotten about, like nails replacing fuses, but the last thing you want is for both speakers to become disconnected whilst playing through a valve amp, so the wires were recut and soldered properly into place.

Despite its age and very old valves, it sounded terrific when we tried it out through a separate cab, before returning it to its own housing. The lead channel had plenty of raunch when cranked, which surprised me as the Artiste is known for it's Fendery cleanliness!

I did advise new power valves as the volume was a lot less than expected from a 50 Watter, and there was some microphonics when tapping around them.  Also, the main capacitors were forty odd years old and really should be replaced.  However, if an amp is almost totally original, and sounds fantastic, that's part of the attraction for the vintage gear addict.  If it's going to get played hard and regularly though, that's a different story.  If I do a full restoration on a vintage amp, I will usually insist the main filter caps are replaced.  I don't want anyone coming back with a blown mains transformer because, a) It's very sad,  b) it's not good for my reputation, and b) I can't fix that, at least not yet....

Anyway, as always, here are some lovely pictures to salivate over.  Note the original Greenbacks with.....ermmm..p-p-p-PULSONIC...c-c-c-c-CONES....eerrrrrrrrumphh!! 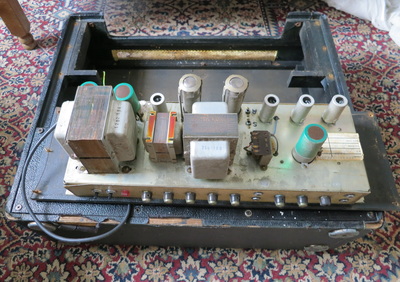 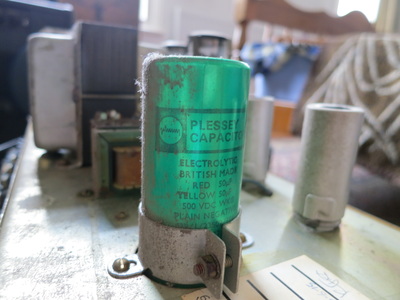 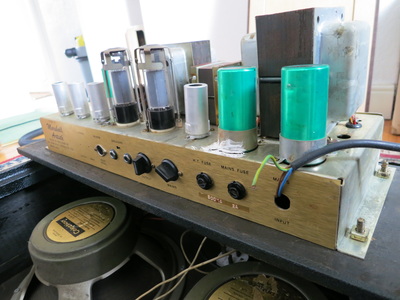 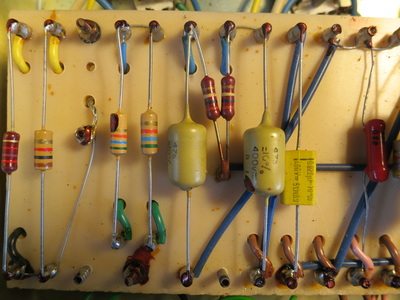 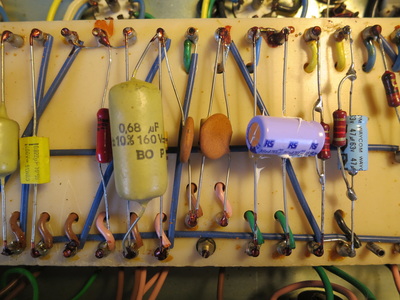 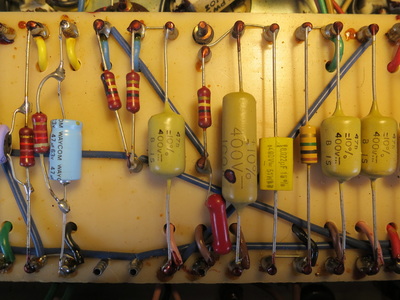 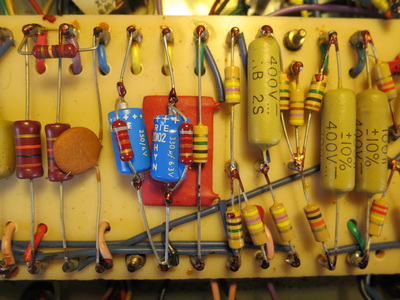 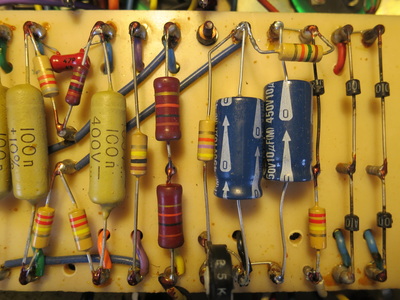 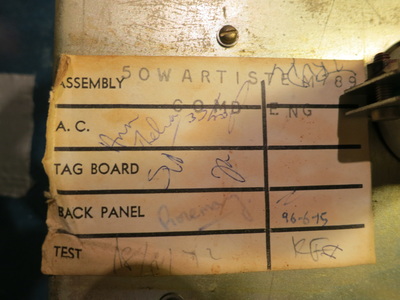 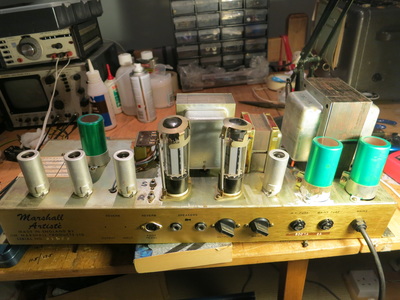 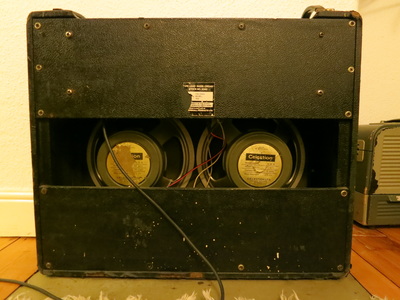 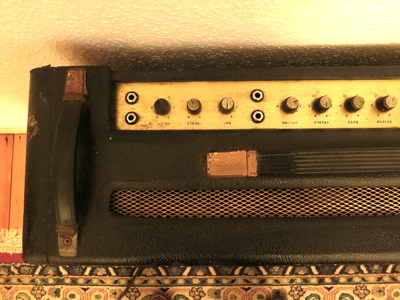 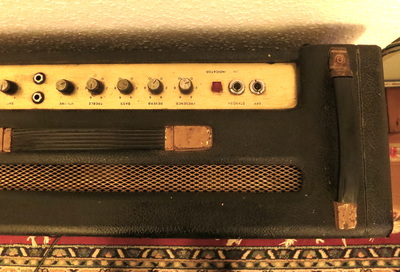